Radiodetection France , Mapping and sharing information on the implementation of underground networks is a safety issue

Radiodetection France , Mapping and sharing information on the implementation of underground networks is a safety issue 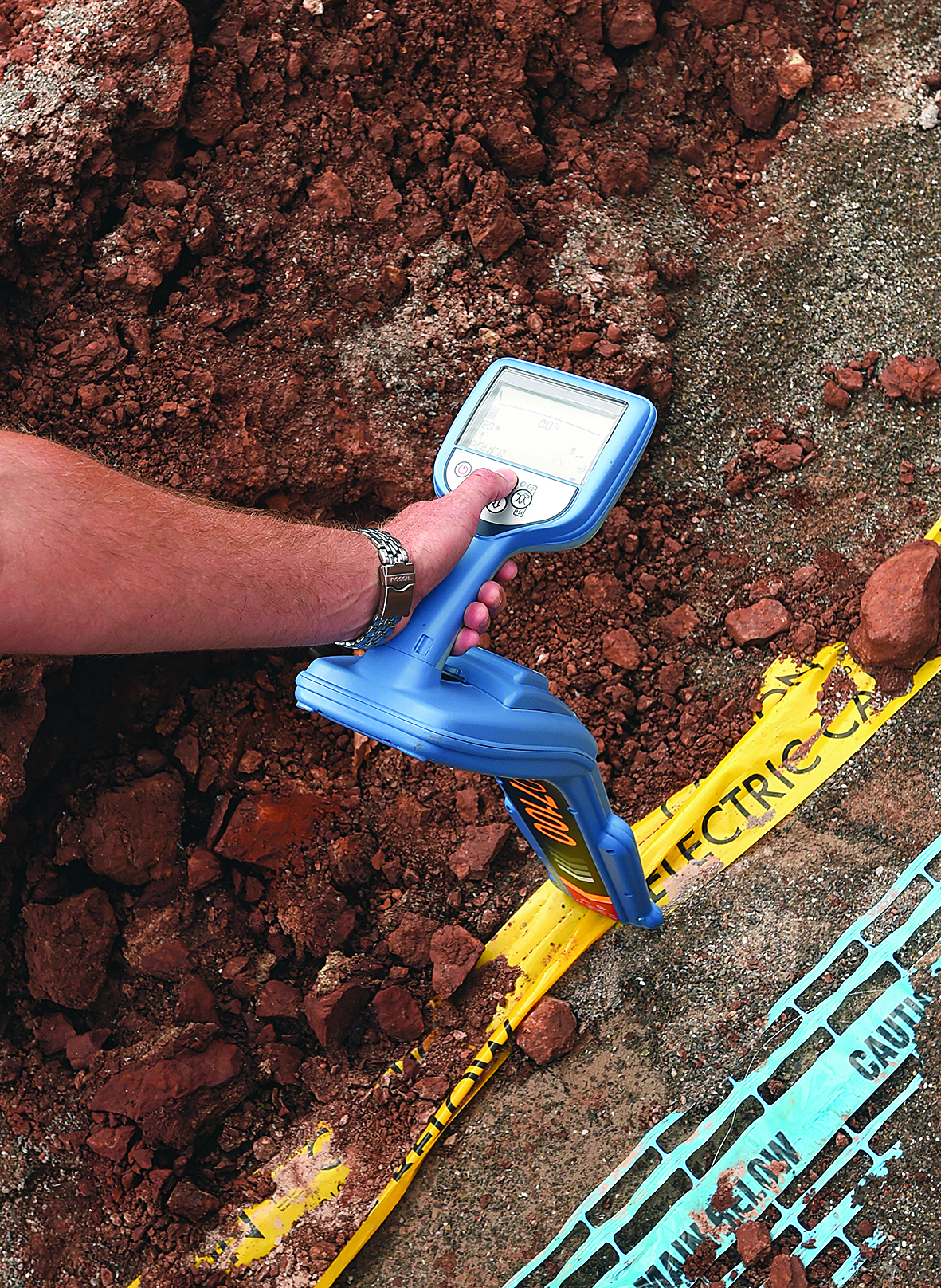 « Identifying underground gas, electricity and water networks is essential in order to avoid them during future work. This is not only for the safety of people but also for the work. »


Since 2012, a French decree has provided for the mapping of all underground networks. How is it organized?
Indeed, all sensitive and non-sensitive, dry (electricity, gas, telecom) and wet (sanitation, drinking water, rainwater and wastewater) networks must be mapped by 2032. With a next milestone on 1 January 2020 for all sensitive networks in urban areas, then on 1 January 2026 for sensitive and non-sensitive underground structures in urban areas and sensitive in rural areas. This is a real safety issue for public works trades and the reduction of additional costs related to damage to structures.

What are the risks involved in the event of a breakthrough?
During underground excavation work, a worker may pierce a gas line, causing an explosion followed by a loud blast or even a fire. The worker may be electrified if he touches an electrical grid. The risks are less significant for the construction of a water system, but the costs of restoring the system and the economic impacts, particularly in the event of a power outage lasting half a day or more, remain significant. In general, the detection of underground networks is essential in the heart of the territories in order to have a better knowledge of them, to prevent risks and to avoid damage to structures.

How to accurately identify sensitive and non-sensitive networks?
Since 1978 in France, Radiodétection has been a leader in network detection, with a market share of nearly 60%. We work with partners such as ENEDIS, GRDF, GRTGaz, ORANGE… Our detectors, particularly the RD8000 and RD8100, are references in network detection. A generator transmits a signal at a specific frequency on a conductive network, this generates an electromagnetic field which will be received at the surface and located in the 3 axes (X, Y and Z). Our devices can map a Class A (sensitive) network with an accuracy of plus or minus 3%, up to a depth of 10 meters. Identified and geolocated using GPS, the network can then be mapped and the information shared with public works companies via a one-stop shop. Our PCMx device, dedicated to the gas transmission network, allows it to detect the integrity of the pipeline, control the coating and identify potential corrosion risk points. These are points that it is essential to correct quickly to avoid any incident. Today, 70 to 80% of sensitive urban networks are already mapped. France has about 2,700,000 km of underground networks. 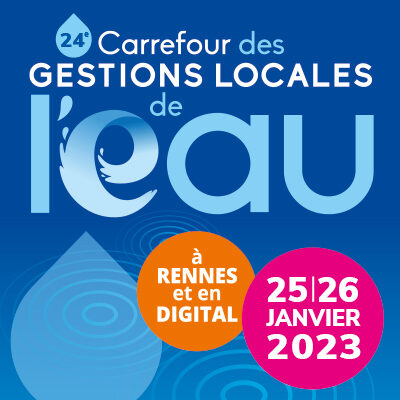 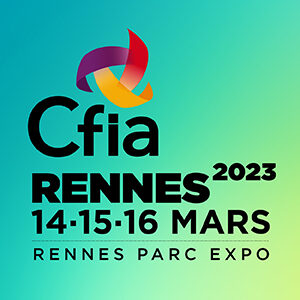